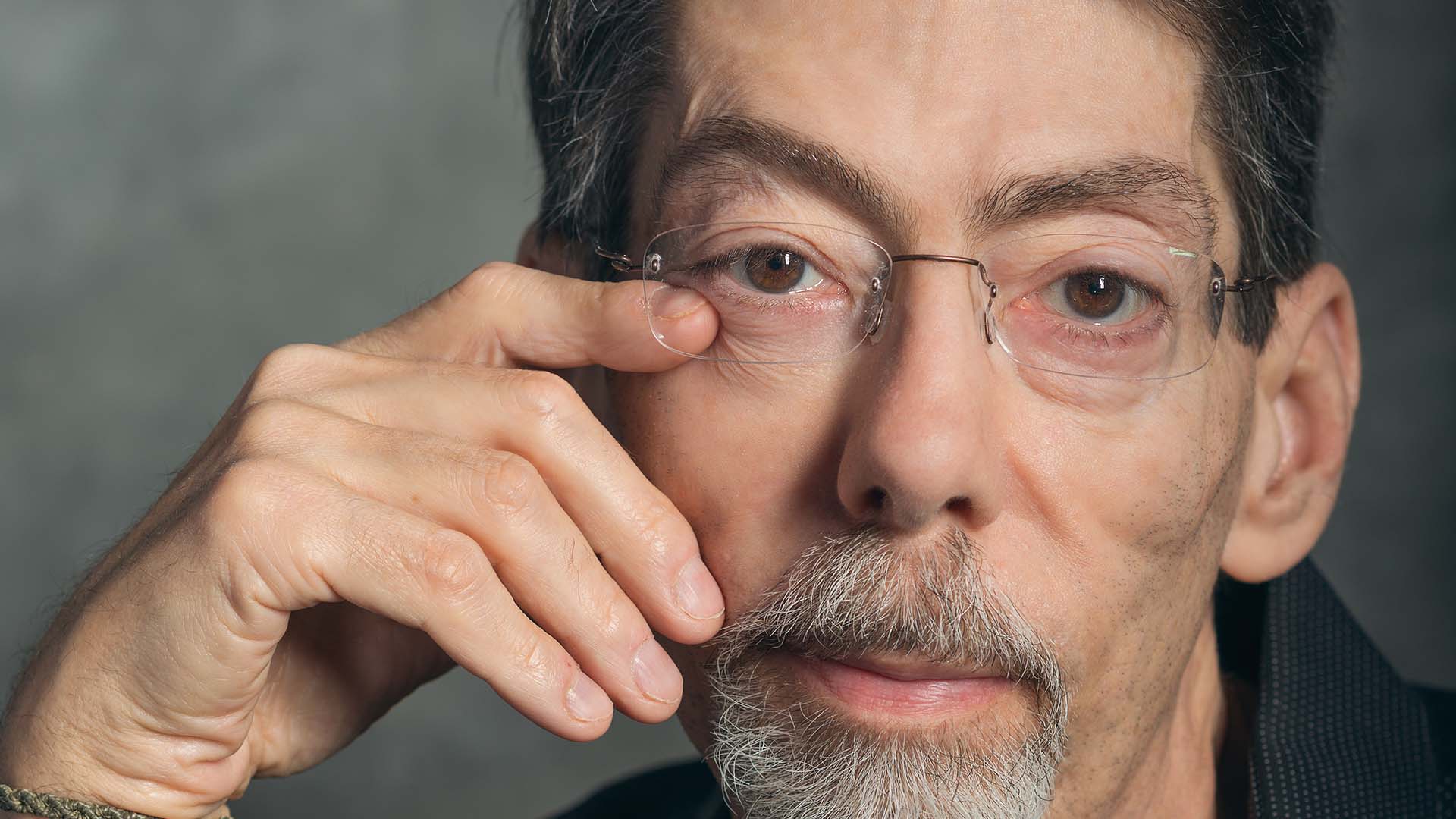 Your ticket gives you access to all concerts of this festival day.
Timings to be announced soon.

Fred Hersch, the jazz pianist holding no less than 18 Grammy nominations, doesn’t allow himself to be pinned down by genres or influences. Quite the opposite, he is usually the one who inspires others, is referred to as an influence and steers musicians in a certain direction; like his former students Brad Mehldau and Ethan Iverson to name a few.

He has been a regular guest at Jazz Middelheim and will return on August 15 with new work. In January this year he and his trio released the album ‘Breath by Breath’, which was immediately proclaimed a masterpiece in his extensive oeuvre. The album has the typical Fred Hersch characteristics: top-notch musicians, unique compositions and elegant yet fully engaged performances.
The European live-premiere took place at Leuven Jazz, where the trio was joined by the Antwerp-based Desguin Quartet. Same case for Jazz Middelheim where the young string quartet will add extra color and depth to Fred Hersch’s music. 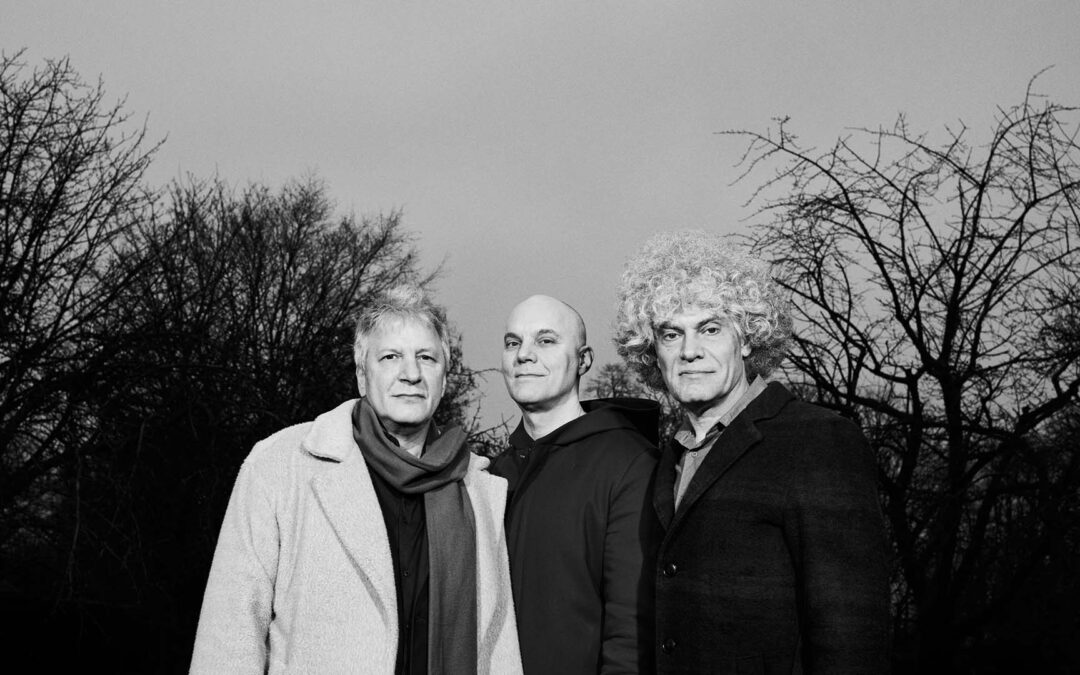 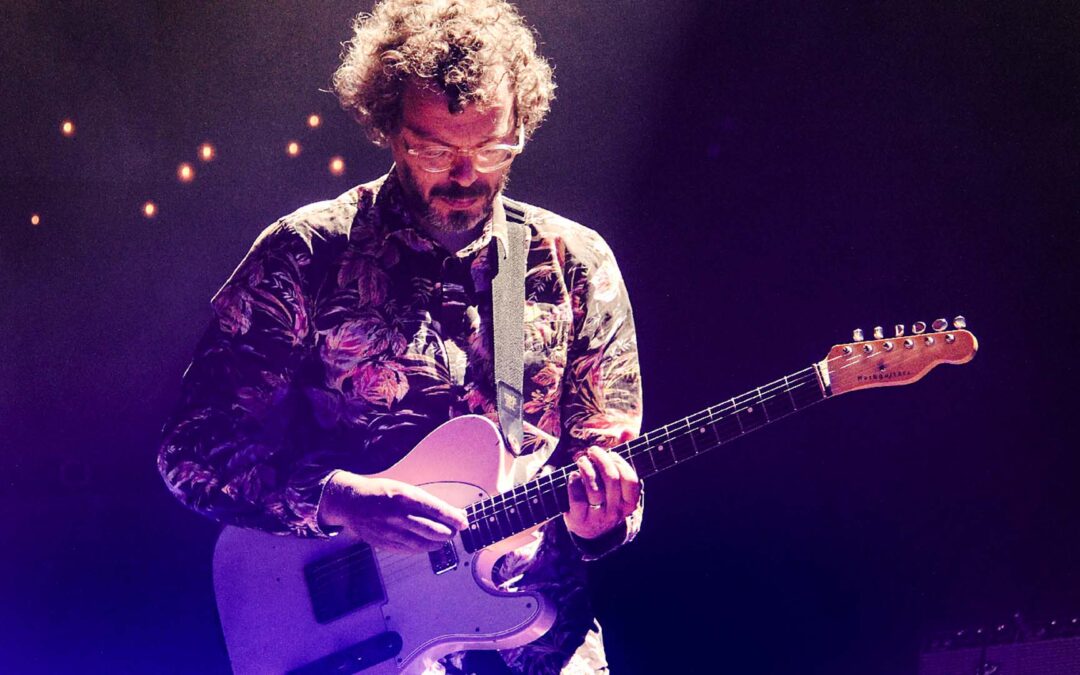 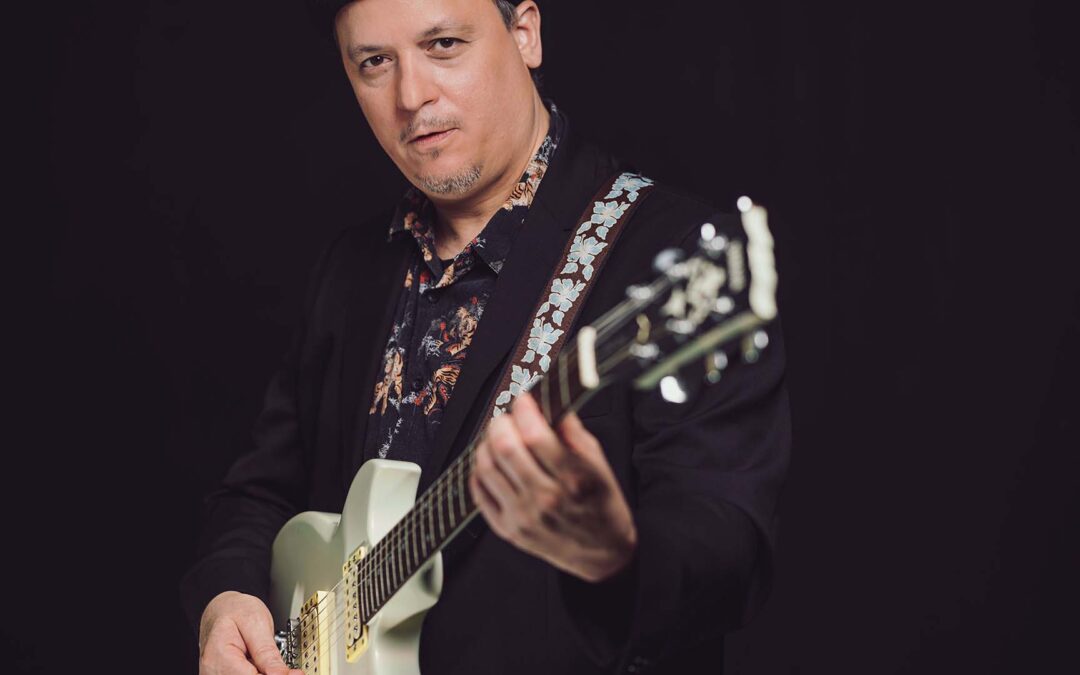 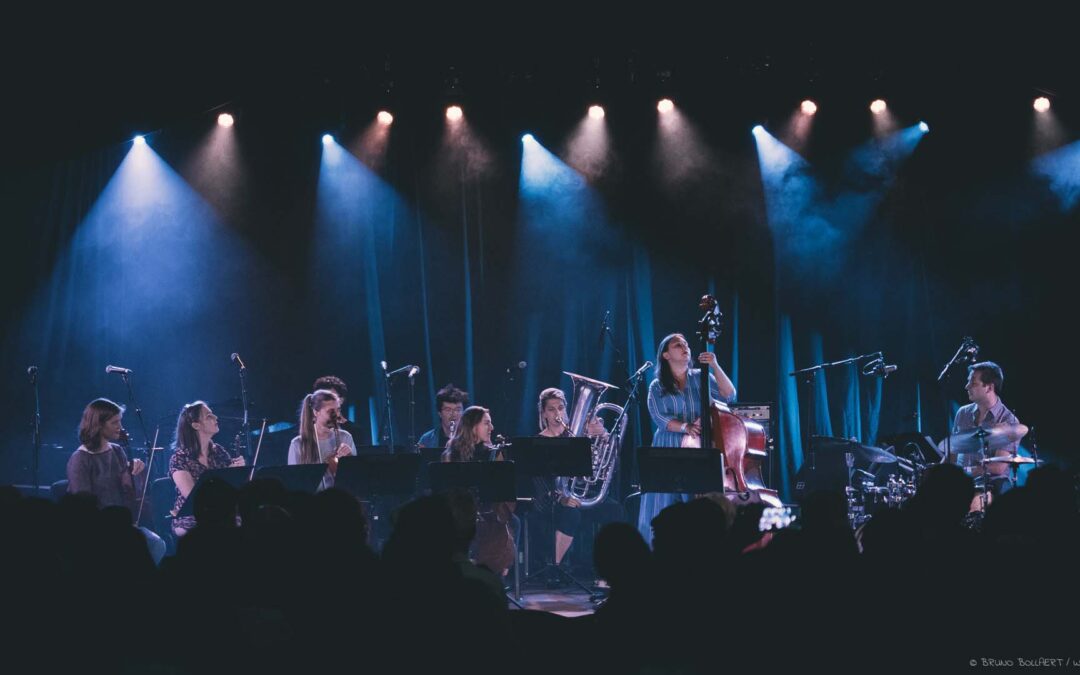 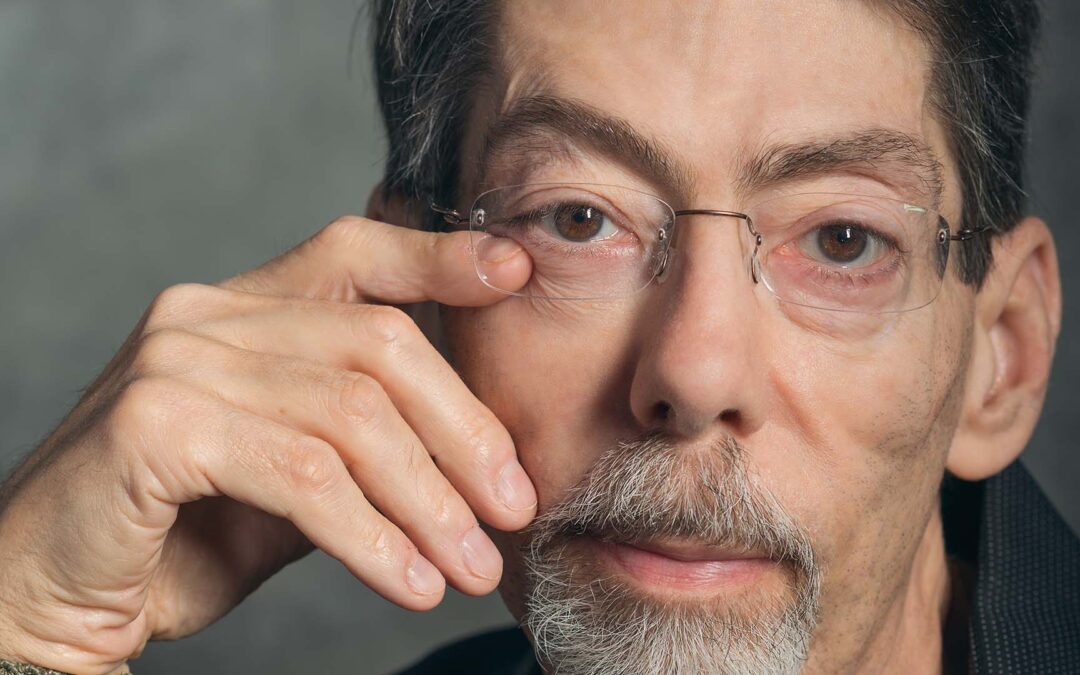 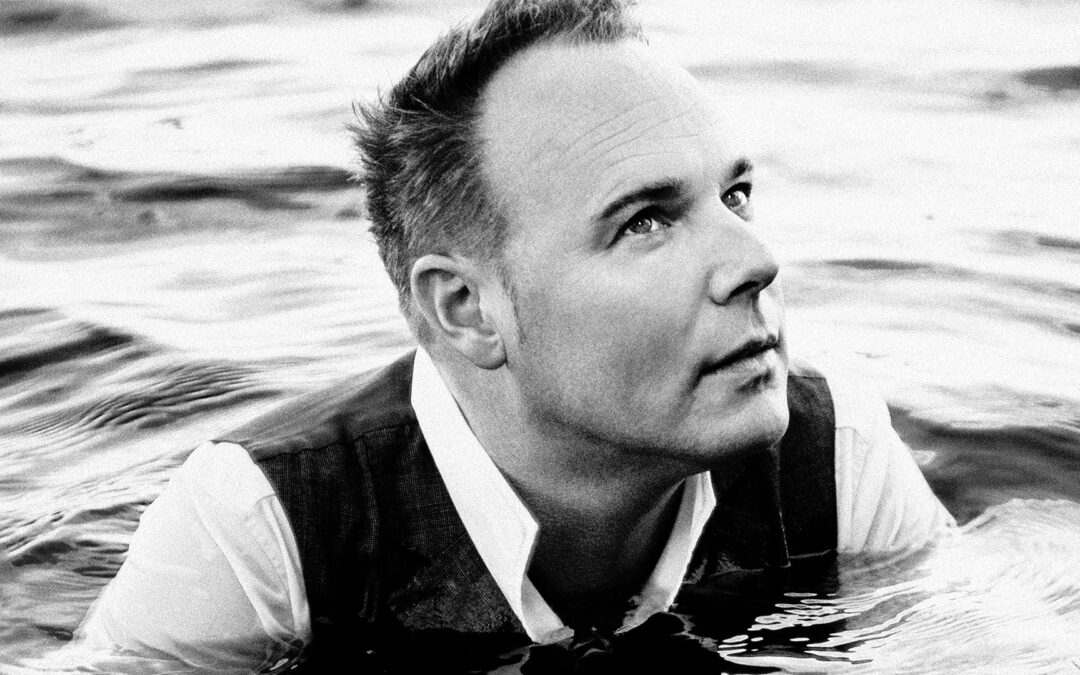 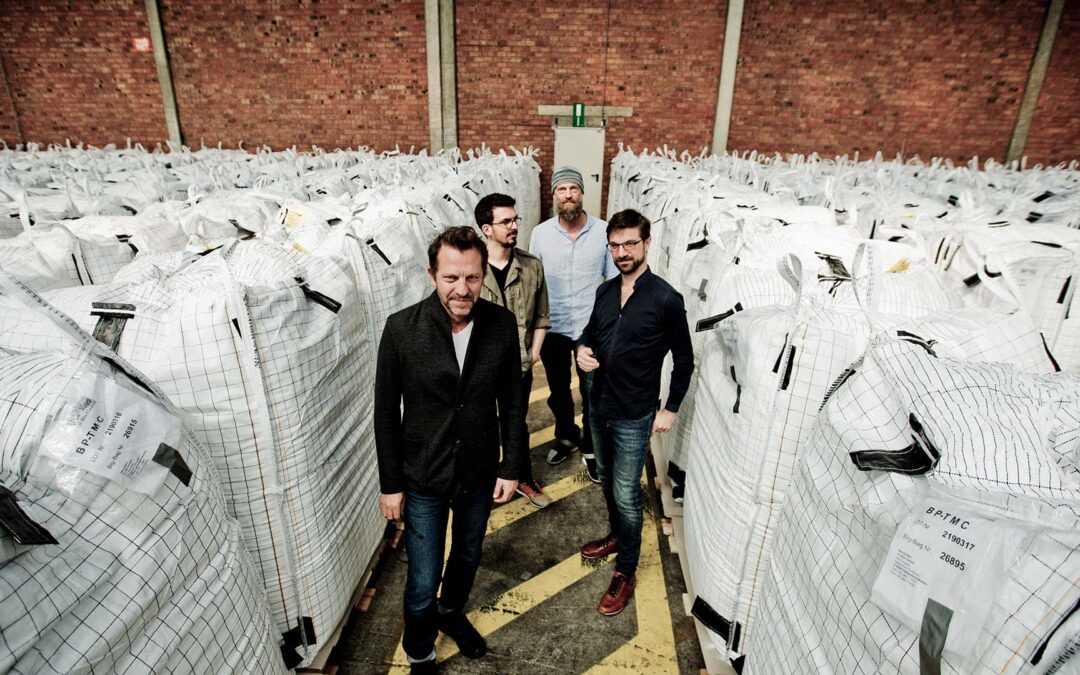 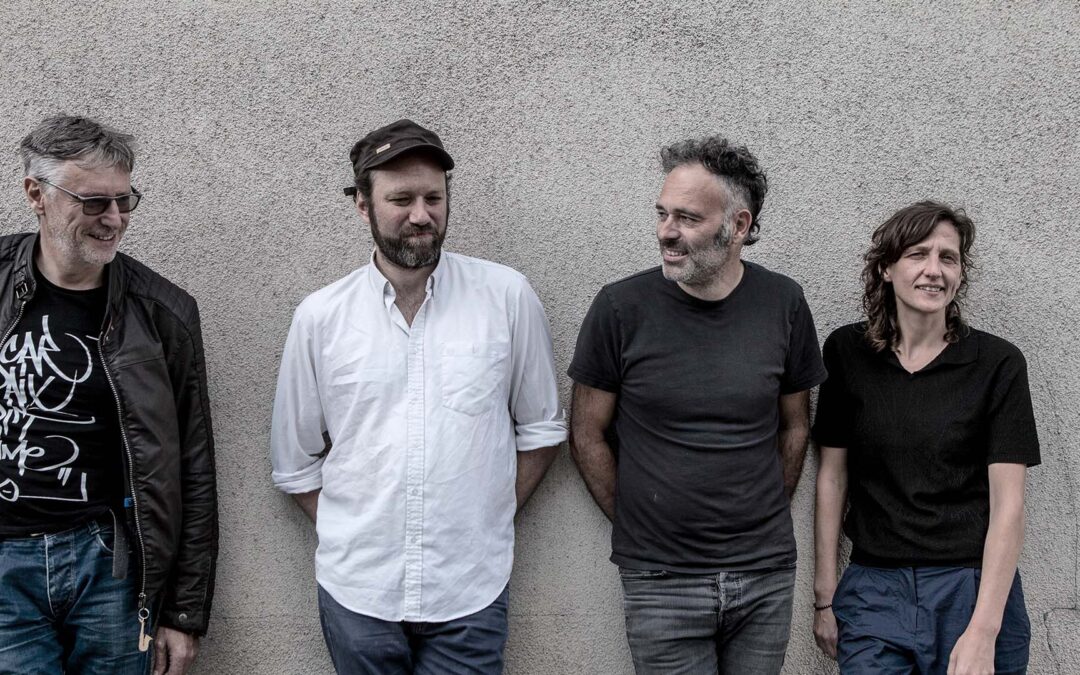 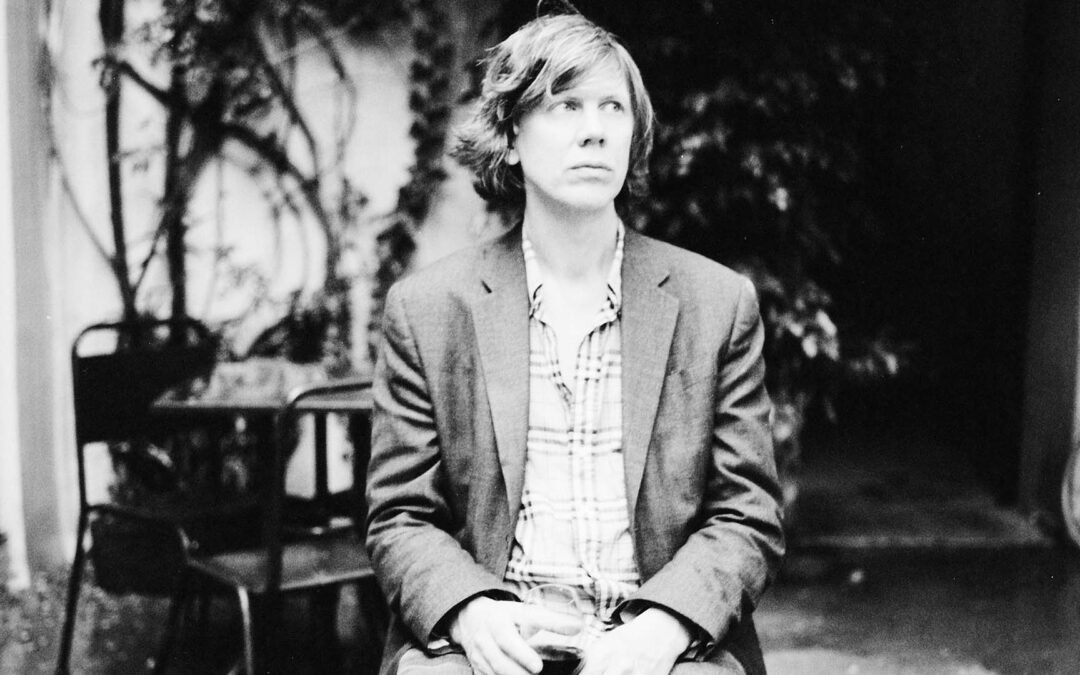 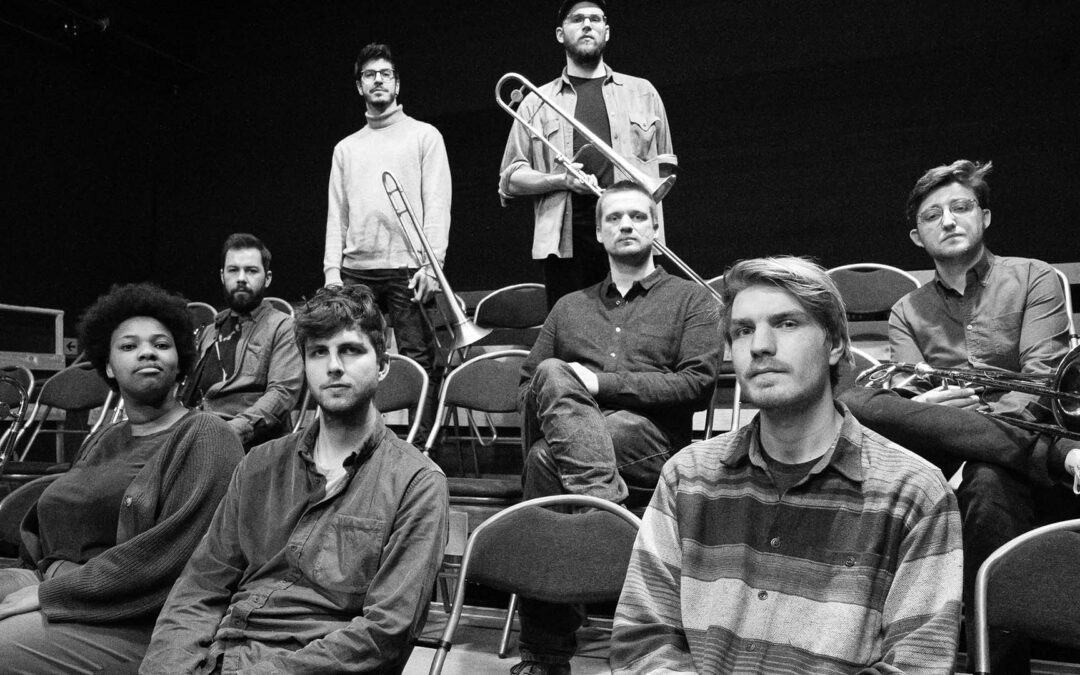