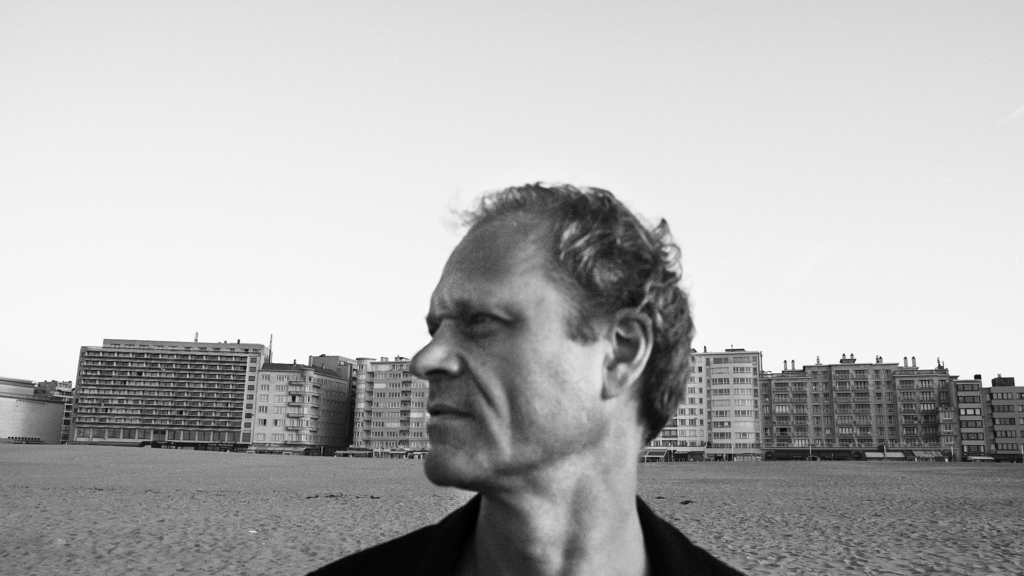 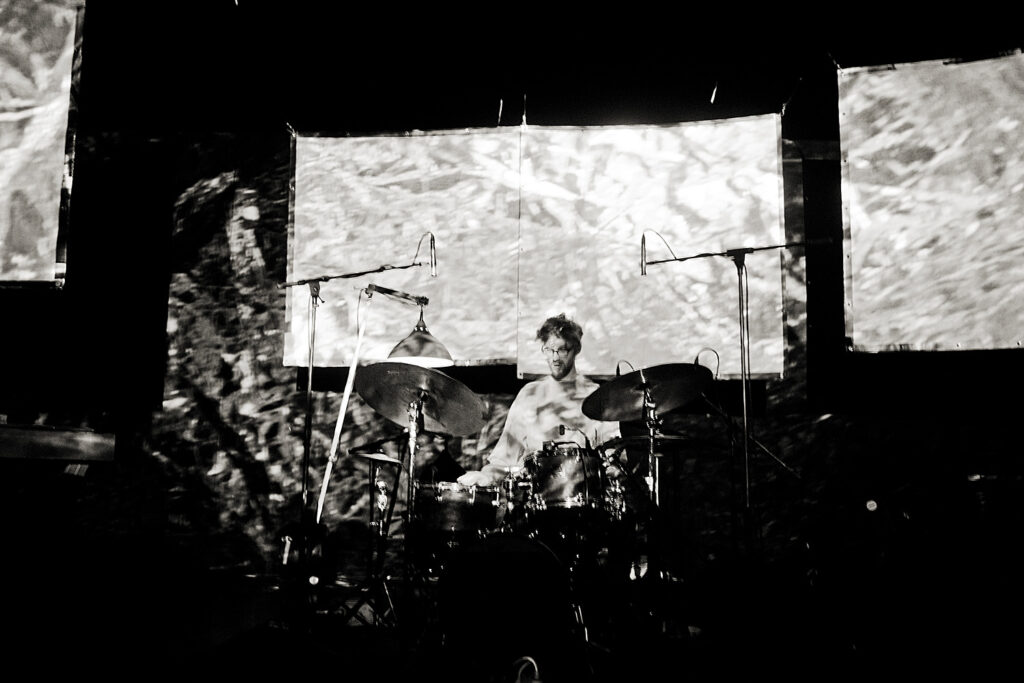 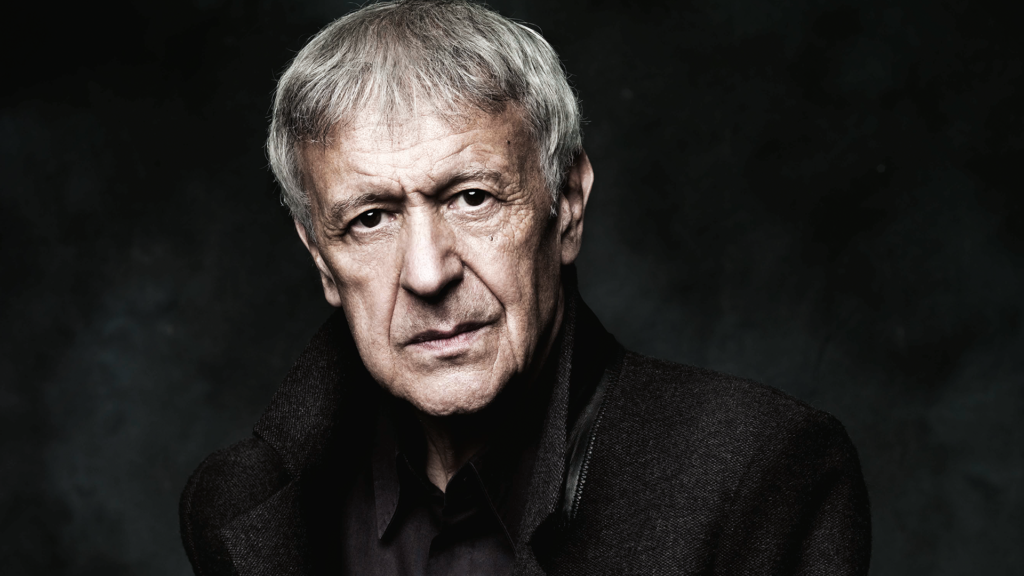 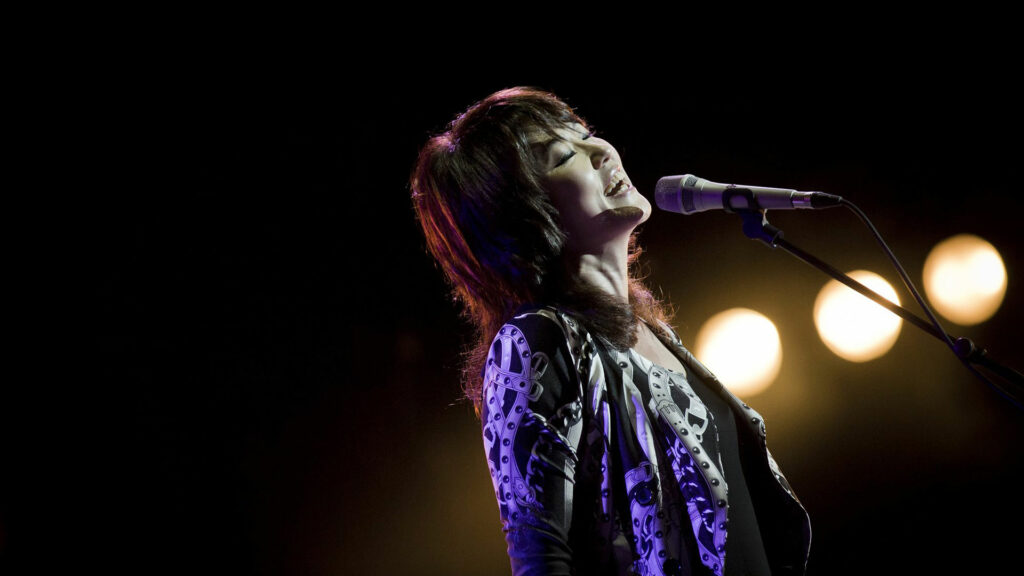 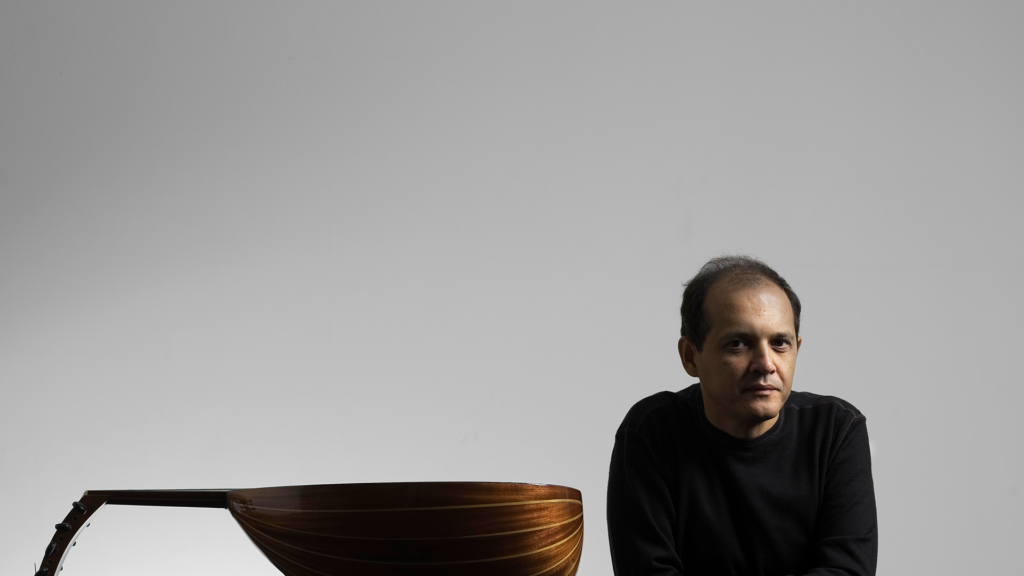 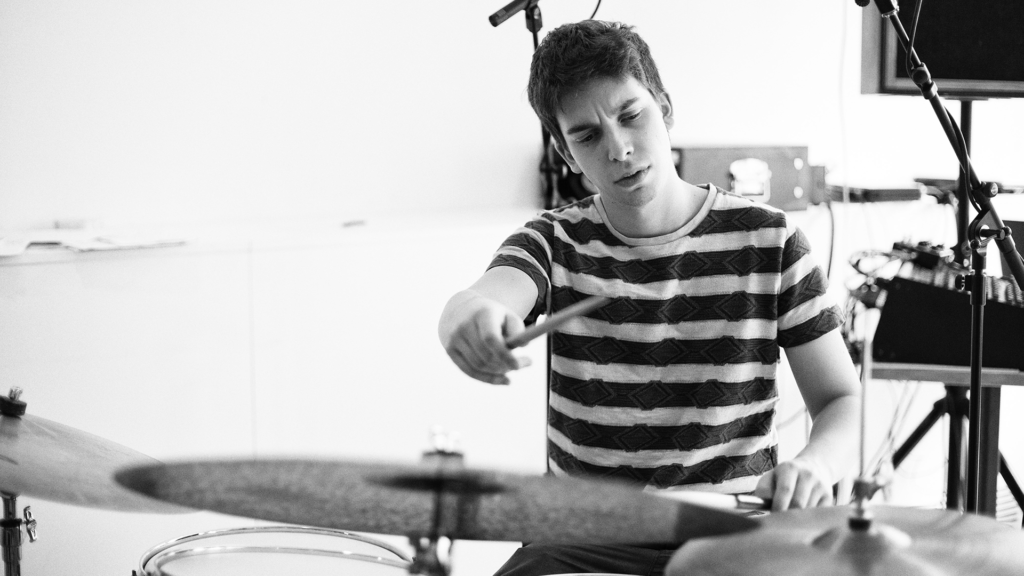 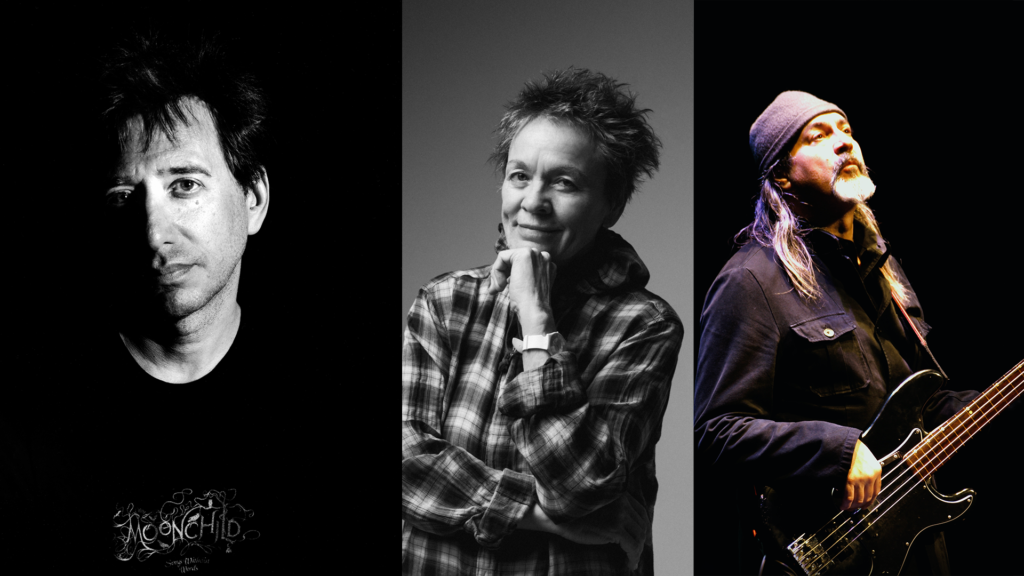 A completely sold out Jazz Middelheim 1.5 charged our batteries to such an extent that we immediately started working on the 2021 edition. And if we say so ourselves: with results!

On Saturday 14 August 2021, no fewer than three icons will perform exceptionally on stage together: John Zorn, Laurie Anderson and Bill Laswell – a trio that has been at the forefront of the avant-garde for the past five decades. Laswell had also played at Jazz Middelheim last summer – both solo and with Iggy Pop – and he didn’t want to postpone it.

The very adventurous Belgian drummer Samuel Ber will take care of the Club Stage that day. First solo, and then with his various projects Pentadox, Reservoir Ghosts and Malaby / Dumoulin / Ber.

Sunday 15 August will be concluded by another icon: Anouar Brahem, the Tunisian oud player who has built bridges between Arab and Western music in recent decades. For Jazz Middelheim this is the perfect opportunity to put even more jazz musicians on the bill who are influenced by the rich, Arabian music culture.

Such as Le Ravage d’Ali Baba, a project by the Belgian jazz drummer Simon Plancke, who was inspired by the stories of refugees. On the one hand to draw attention to the refugee problem, on the other hand to raise money for it and to help find a solution. The past few months have made it painfully clear again how badly it is needed, and as an international jazz festival, we too want to contribute to this.

Not my cup of tea, you say? Not a problem. On that day, after all, even illustrious names such as Youn Sun Nah and the legendary French bass clarinetist Michel Portal are on the program.

Toine Thys also has something to celebrate on August 15: he will be on the Club Stage three times that day with Dervish, Overseas ft. Harmen Fraanje and Toine Thys “Orlando”.

Children up to and including three years old come for free. From four to eleven years old you pay € 8.

Any questions? Send an email to info@jazzmiddelheim.be.

Buy one of our mouth masks now and support the international jazz scene. The Antwerp designer Jan-Jan Van Essche exclusively makes a limited edition series of his own designed mouth masks available to help support the jazz scene, which is currently in turbulent waters. The mouth masks are of very high quality, reusable and above all unique. In addition, they are 100% locally made, which also supports the local economy and the short chain. You will also receive a unique authentication. Due to the Covid-19 measures it may be that your order will take a little longer.